[Pagan in Place] “Year’s End: An Invitation to Daily Practice”, By Anna Walther

Posted on December 11, 2016 by NaturalisticPaganism

“If you would be radical, the first step you take every morning must be a return to your own heart. You must not look at the evils of the world and recoil into passivity or aggression. You must seek the common root of things with your every breath.”

What a shit show this year’s been. A brutal U.S. election cycle has emboldened racism, misogyny, and xenophobia. Fake news stories have spread unchecked through social media, sowing seeds of mistrust in our democratic process and in each other 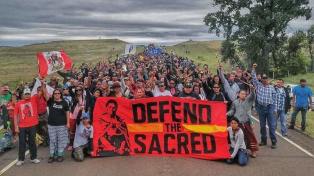 . There have been terror attacks, Zika outbreaks, continued police violence against unarmed black men, and Brexit. Native Americans and their supporters have gathered at Standing Rock, to oppose construction of the Dakota Access Pipeline, which has desecrated Native American sacred sites and would potentially poison their water. Many beloved artists have died. And according to NASA, 2016 is set to be the hottest year on record.

The events of 2016 hold a harsh mirror up to our society, one that takes courage to face. The living, breathing World calls seekers of all stripes to love, to bear witness, to speak, to act, to resist. To stick it out and stick together, even though it hurts like hell.

I don’t pretend to know precisely what to do; easily digestible listicles for earnest young progressives seem obscene right now. But I’ve contacted my elected representatives more in the last three weeks than I did during the entire last three years. I’ve increased my donations to Planned Parenthood and Southern Poverty Law Center. I’ve sent supplies to Standing Rock. I’ve cried, and I’ve prayed.

I’m recommitting to a daily practice, so that I don’t burn out, and so that I’ll be able to exerc 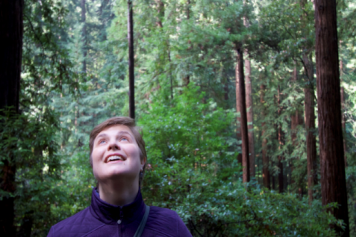 ise some discernment in the days ahead, and I invite you to do the same. My daily practices are grounding and centering. Soul aligning. Earth walking. I’ll do my craft, you do yours. Just do something. 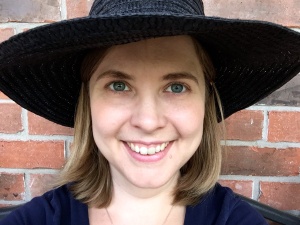 Anna Walther lives in Austin, Texas, where she practices place-based paganism, by honoring ancestors, observing the movements of the sun and the moon, collecting local stories, visiting trees, creeks and springs, and learning about the plants, animals, and minerals with which she shares her home. Anna is a student nurse, and she attends First Unitarian Universalist Church with her husband and children.

← “Plants as Aliens”, by Brock Haussamen
A Shinto Experience in New Zealand by Megan Manson →

3 Comments on “[Pagan in Place] “Year’s End: An Invitation to Daily Practice”, By Anna Walther”