[A Pedagogy of Gaia] “Consecrating Our Compost Bin” by Bart Everson

Posted on January 9, 2016 by NaturalisticPaganism 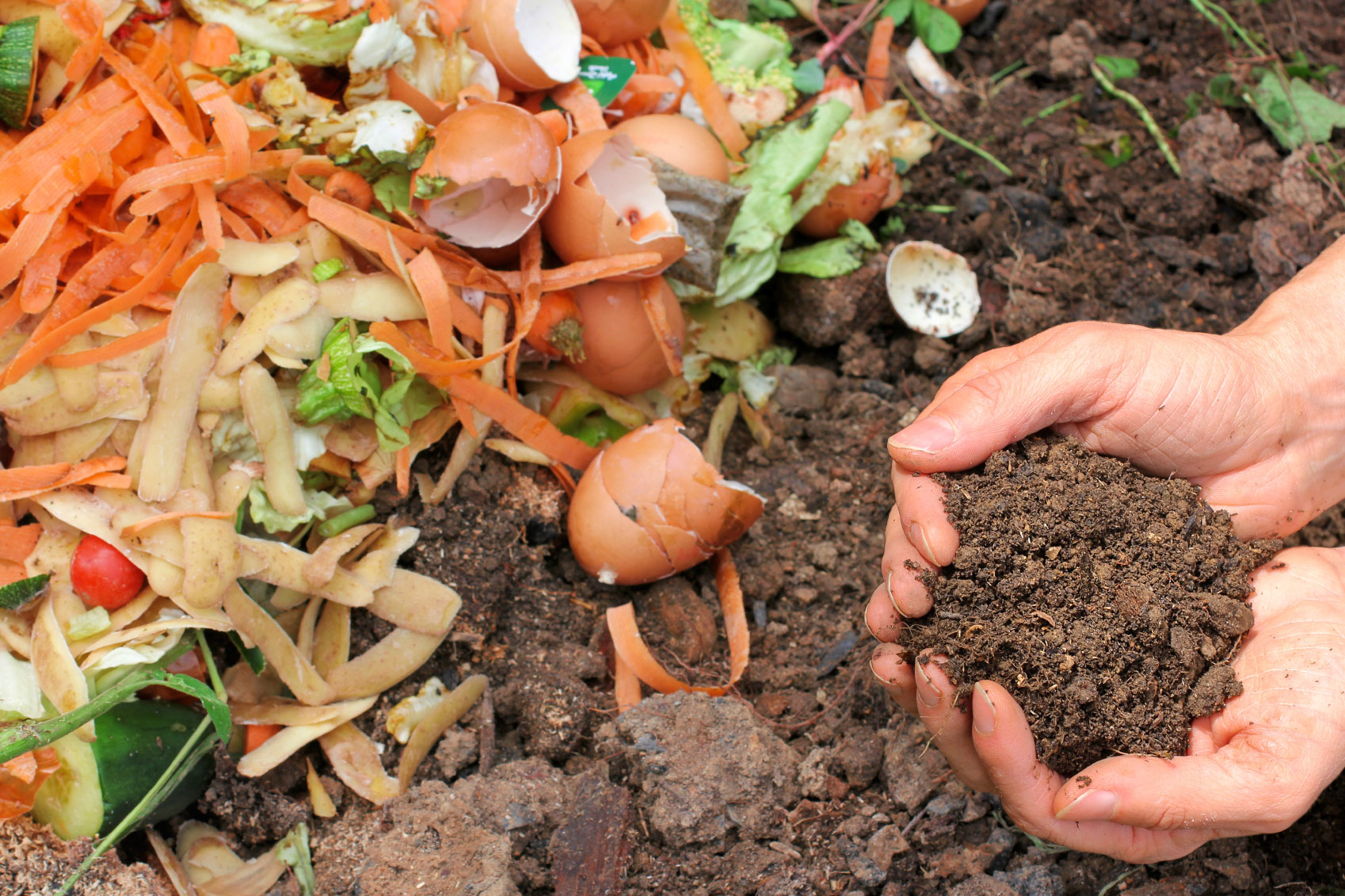 We finally got our compost bin a few weeks ago. The implication is shocking, I know. We weren’t composting before that. True, we did make a halfhearted pile in the corner of the yard, but that never amounted to much. Nor do I count the heap my parents maintained when I was growing up. The fact is that after decades of neglect, I only started composting in earnest earlier this month.

In our defense, we live in an urban center in the Deep South. Out in San Francisco, composting may be mandated by ordinance, but things are different here. It’s not a part of our culture, more’s the pity.

The process of getting the bin underscored that point. I went to the huge garden center at a local Lowe’s and asked after their compost bins. “Compost bin? What’s that?” I found myself having to explain the concept of composting to a garden center employee, which struck me as highly ironic. In the end, we had to order the bin via the internet. It came all the way from Canada.

(I’ve long known that composting is a good idea, and long desired to start doing it, but that desire was constantly deferred. What motivated me to get off my ass and finally take action? I’m not sure, exactly, but it might have been our screening of a documentary called Dirt! The Movie. It’s not about compost per se but rather about the intimate link between humanity and the soil. Highly recommended.)

We were pretty excited to get the bin set up, and we wanted to mark this new step we were taking, this new pattern we hoped to introduce into our lives, this new interaction with the biosphere. Having no rituals at the ready, we invented one, a simple observance to make our intentions manifest.

We gathered around the bin. I said a few words about how the bin operated. We sang a verse to the tune of “O Tannenbaum”: Then we each deposited an item in the bin: an apple core, a banana peel, a handful of dead leaves. “Wet greens” and “dry browns” in roughly the ratio we’d want for our compost. The ratio of silliness and solemnity in our little ritual was approximately the same.

If I’d had a bit more presence of mind, perhaps I would have mentioned how w’d been sending such stuff to the landfill for years, where it was likely buried and compressed and deprived of oxygen, and thus subject to anaerobic decomposition — generating lots of methane, a greenhouse gas which seems to be more powerful and problematic than the carbon dioxide our compost will generate.

Or, if I’d had sufficient foresight, perhaps I might have predicted how composting would subtly change our view of the world, to help us embrace the natural cycles of life, the cycles of decay.

All of a sudden, we are looking at things differently. Kitchen scraps no longer seem like waste but valuable material for compost. Even when I see dry leaves by the side of the road, I think to myself, Hmmm, good source of carbon. In this, we are learning to see things from a more realistic, Earth-y, natural point of view. As Barry Commoner famously posited in his Four Laws of Ecology: Everything must go somewhere. There is no “waste” in nature and there is no “away” to which things can be thrown. We are now recognizing that reality a little bit more.

Now we are saving kitchen scraps and adding to the bin every day. So far, so good. I was pleased to see that my daughter shares my enthusiasm, at least for now. This morning, she asked if she could take the scraps out to the bin. It’s kind of fun, giving the bin a little spin on its axis, and the anticipated transformation is exciting.

Still, we barely know what we’re doing, and this first batch is bound to present challenges. Each challenge is another opportunity to learn about the processes of nature. We’ve got a swarm of little flying bugs in the bin now, probably fruit flies or gnats. If you’ll pardon me, I need to look up some information on how to tell the difference and what (if anything) to do about it.

About the Author: Bart Everson

What can we learn, and how can we teach, from the cycles of the Earth — both the cycles within us, and the cycles in which we find ourselves? 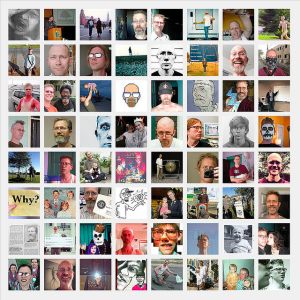 In addition to writing the A Pedagogy of Gaia column here at HumanisticPaganism,Bart Everson is a writer, a photographer, a baker of bread, a husband and a father. An award-winning videographer, he is co-creator of ROX, the first TV show on the internet. As a media artist and an advocate for faculty development in higher education, he is interested in current and emerging trends in social media, blogging, podcasting, et cetera, as well as contemplative pedagogy and integrative learning. He is a founding member of the Green Party of Louisiana, past president of Friends of Lafitte Corridor, sometime contributor to Rising Tide, and a participant in New Orleans Lamplight Circle.

See all of Bart Everson’s posts.

← What potentials do you see for Humanistic Paganism?
[The Dionysian Naturalist] “Enchanting Naturalism, Part 1” by Wayne Martin Mellinger, Ph.D. →