Posted on August 1, 2021 by NaturalisticPaganism

Heat! Productivity! Success! Growing Darkness!  These and many other themes join with the baking of bread and early harvest celebrations of Lunasa.  This year, just as our Wheel of the Year gives us the best time for stargazing, we have both a couple of big plants to view as well as a great Perseid meteor show (more on that later)!

Remember how we saw in the Lunasa Approaches post that Saturn is giving us a great show?  Saturn is now reaching opposition – being exactly opposite the Sun tomorrow, on August 2nd.  the peak of viewing is very broad – about a month or more on either side, so over the next several weeks there will be plenty of clear nights, and hence you’ll very likely have many chances to see Saturn.  Telescopes or small binoculars will show the rings, tilted nicely now!  Well, not to be outdone, Jupiter is also blazingly bright now, reaching opposition on August 19th!  That means for for the next few weeks, both of them will be relatively near each other in the sky, making a beautiful, bright pair, very easy to see on any clear night. 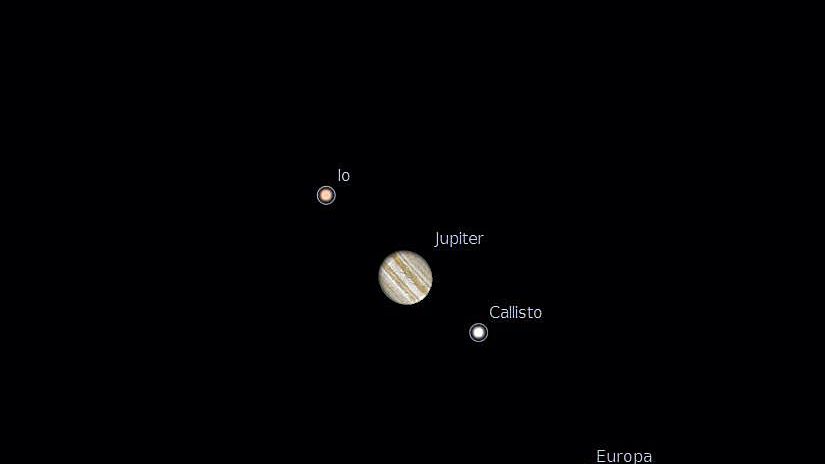 Being “opposite” the Sun makes them easy to find.  For the next few weeks, both Jupiter and Saturn will be close to astronomical “opposition”.  Opposition means that it’s literally in the opposite position in the sky compared to the Sun.  Simply imagine a straight line starting at the Sun and going towards your head. Now continue that line through your skull, continuing for thousands of miles past you.  That line now goes near both Jupiter and Saturn.  So just after sunset, look for them to be rising in the East, just like the Sun did 12 hours ago.  They will rise, going well over the South East horizon around 8 to 9 pm.  As the night goes on, they will follow the path that the Sun took 12 hours earlier, putting them nearly overhead around 12 midnight, and then moving toward the Western horizon as dawn approaches, with them setting in the West around when the Sun rises in the East.  Another way to think of this is to realize that they are in the same sky location the Sun was in 12 hours ago (or 12 hours in the future). 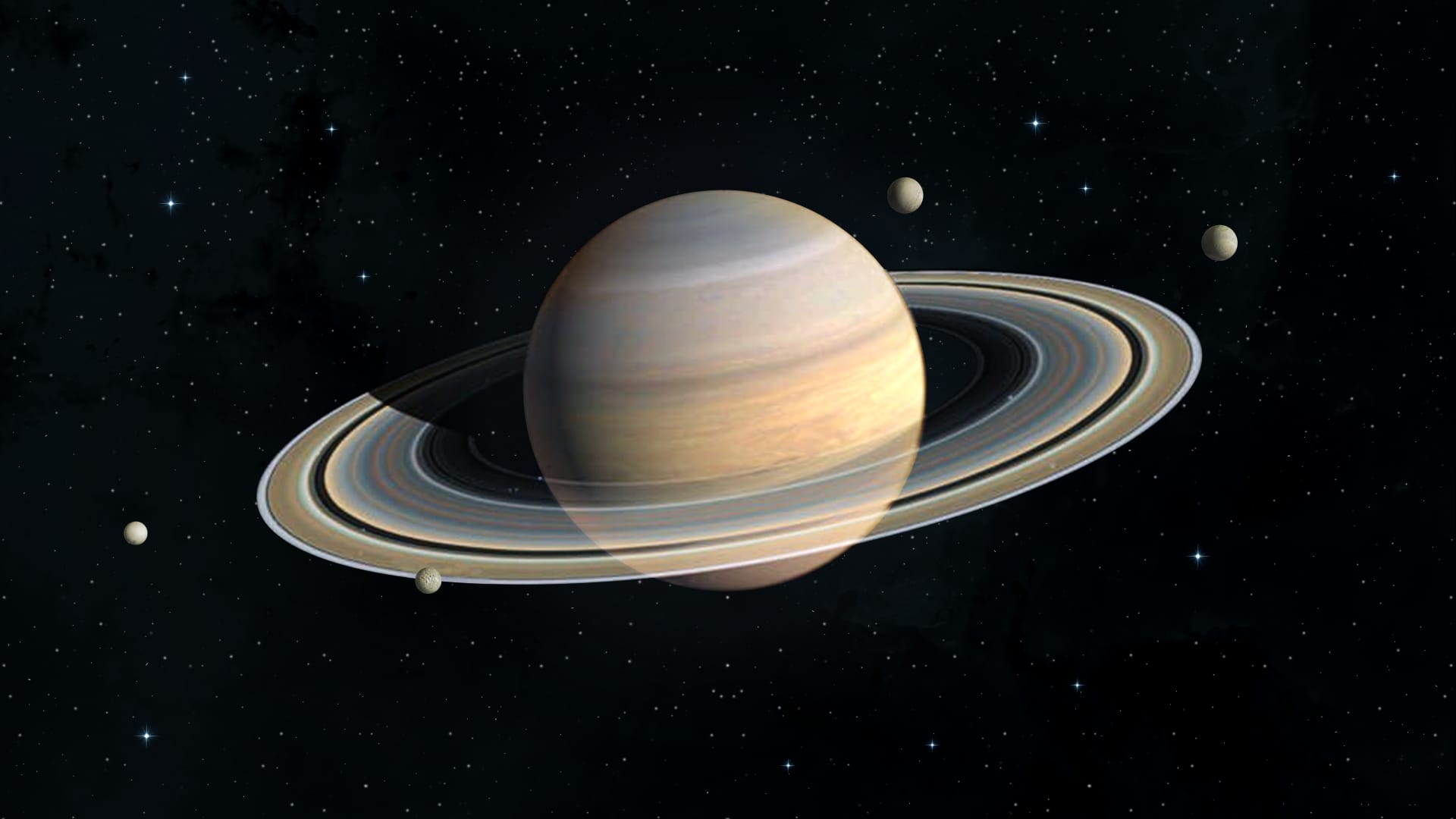 But hold on – *Both* Jupiter and Saturn are now in opposition at nearly the same time?  Is that super rare?  Well, it’s worth noting, being something that only happens only a few times in an average lifetime (though more common than, say, Halley’s comet).  Specifically, see the table below, which lists all the oppositions of both planets for the next couple decades or so, as well as their difference in days.  For both to be near opposition at the same time as they are now, the days of separation in their opposition dates needs to reach a minimum, say, less than about 18 days.  They make a nice pattern, because with Jupiter reaching opposition every ~13 months, and Saturn reaching opposition every ~12.4 months, they drift “out of sync” and then drift “back into sync”, hence “lining up” every ~18 years.

So this August is the best viewing of the pair until 2038 & 2039, when the paired opposition will be near Imbolc in February (too cold in the Northern Hemisphere for lazy warm night gazing, but perfect for the Southern Hemisphere, when it will be near Lunasa as this time is for us)!  This is a chance to think about who and where you’ll be in 2038, and then in 2055.  What about any kids you might have? Can you share this with them, as it’s your only chance to share it while they are kids?  In fact, the next time Saturn and Jupiter will be near opposition to join us camping to see the Perseids in August will be in 2055, when I’m well into my 80’s.  Camping won’t be as easy then, I think – if I’m even still alive (and I’d have to live to over 100 to see the pairing in 2072).

Plus, now we can see another pattern – as they alternate and process through our Wheel of the Year in opposing grand pairs!  That gives a pairing near Lunasa this year, near Imbolc in 2038, back to near Mabon in 2055, then Ostara in 2072, (and extrapolating now, probably around) Samhain in 2089, Beltane in 2106, Winter Solstice/Yule in 2124, and the Summer Solstice/Litha in 2141!  These are of course reversed for the Southern Hemisphere.

In addition to the reminder of the passage of time, it’s also an opportunity for ritual charging of objects, etc.

Some of the ways many of us are celebrating were recently published.   For my family, celebrations with our annual Lunasa blueberry harvest, baking bread, and evening ritual are today!   As a special Lunasa treat, check out this Lammas music from Bart Everson.  It could be part of a ritual, solitary observation, or just having around now.

For some of us, the celebrations will be later this week – the actual midpoint between the Solstice and the Equinox is August 7th.  However you are celebrating (including Imbolc celebrations in the Southern Hemisphere), may your be celebration be blessed.