Posted on April 2, 2020 by NaturalisticPaganism

Recently, a study was published that named light pollution as one of the factors contributing to the decline in numbers of fireflies worldwide.  The abundance of artificial light in the environment is confusing the nocturnal beetles, and can thereby impede or thwart normal mating behavior, as the bioluminescence they produce is a primary cue to their successful mating.  But sadly, they are just one the of many species that are being threatened as a result of this phenomenon.

Probably the most well-known species to be suffering a similar fate are the sea turtles – where upon hatching, rather than being guided by the reflection of moonlight on the open water, they are now often being turned around by the lights of the towns and resorts behind them, never reaching the water.  While scientific and grassroots efforts are being employed to help physically redirect the hatchlings out to sea, it is much harder to assist insects, as well as many of the other animals, known and unknown to us, who are similarly fighting this losing battle with light.

Lesser known, is that light pollution does not only affect members of the animal kingdom.  Trees and plants are also affected.  In other studies, trees were shown to bud early, and it stands to reason that unless the temperatures had also warmed enough to sustain the growing buds, they would likely die.  Which, certainly, is not a good thing for a tree.  No buds – no leaves.  No leaves – no chlorophyll.

Another study took a different angle and showed that trees were unable to adapt to seasonal changes.  Likewise, night-blooming plants reduced their blooms or didn’t bloom at all, and even algae did not thrive in the presence of extended light hours; all of which are detrimental to the individual plants, of course, but we must also consider the deleterious effect on those populations who are dependent on those plants for food and/or shelter.  It is very easy to imagine a catastrophic scenario based on these findings.

We humans, as we know, are not immune to the effects of light pollution, either.  Most of us are aware of the detrimental effects to our primitive, circadian rhythm that a lack of sufficient, extended darkness has on it.  For some of us, it is not a choice – and third-shifters know firsthand the serious mental and general health effects that the altered patterns of light and dark have on their health and well-being, and we are only just beginning to understand the connections.  But, we do know that depression, insomnia, reduced fertility and even increased risk of some cancers has been shown to be linked.  It turns out, our circadian cycle directly affects 10-15% of our genes, so the link to health effects could be vast.  We talk about sleep cycles, take melatonin supplements, but are we ultimately trapped against our will in a world where we cannot escape the light?

We value electricity and the light it gives.  It has changed humanity and the planet forever.  But it has not come without costs.  The lights that make it possible for hospitals to function around the clock, and for highways and other necessary infrastructure to be functional and safe for us all night, are the same ones that pollute and alter our environment and natural impulses. 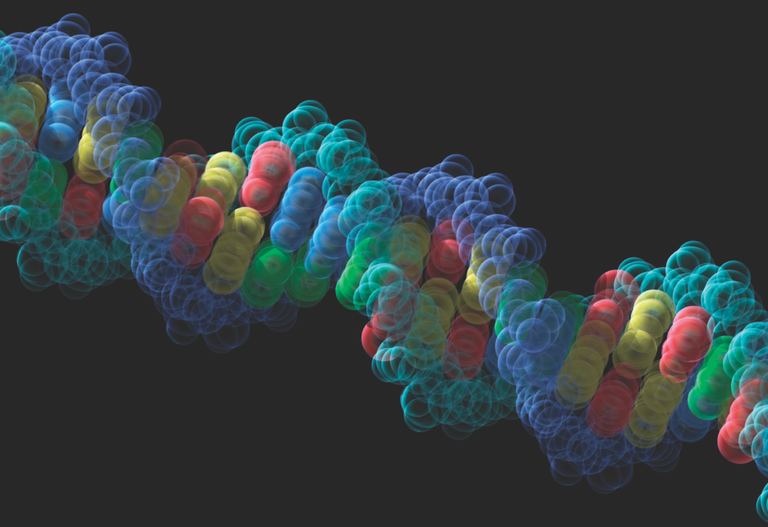 As nature-loving and -revering pagans, we should evaluate what impact each of our individual households is having on our immediate surroundings.  When we moved to our current property last spring, located in a more rural area of a suburban town, and well away from the nearest city, we remarked that there seemed to be significantly more insects at night than where we had been living, much closer to the city.  The reality was, however, that we had not yet hung up drapes, so we had become a beacon for what seemed like miles around.   A few relatively simple measures, employed by all of us, like light-blocking or standard shades in windows and sliders (which serve to keep light from infiltrating in both directions), installing and using dimmers for indoor lights at night, and replacing outdoor flood lights with motion-sensing lights for security and minimal light impact, can start to help in reducing the effects of our electrically lit world.

Katerina has been an animal and nature lover from birth, and has identified as a pagan and witch since her teenage years.   Her love of the natural world led her to pursue a bachelors in science.   She worked in research at the Yale School of Medicine for over a decade and was co-author on several academic papers.  She has now left the world of academic research science to pursue more satisfying and creative interests.  Some of her many other passions include hiking and backpacking, baking, creating nature-based rituals, growing things, and living seasonally and ethically.  Currently, she operates a custom clothing and accessories business, a pagan-themed soap-making business, and teaches garment sewing classes on the shoreline of Connecticut.

William has a PhD in Cellular and Molecular Biology from SUNY at Buffalo.  He is Director of both the Molecular Cores of the Yale Diabetes Endocrine Research Center and the Yale Core Center for Musculoskeletal Disorders, and is a senior Research Scientist in the Department of Internal Medicine, Section of Endocrinology and Metabolism.  He has authored and coauthored many academic papers and mentored many students and post-docs during his career.  He is a life-long and devout atheist, although enjoys honoring and being in nature, its cycles, and is concerned over the multitude of environmental crises we currently face.   William is also a drummer for over 40 years, enjoys building things, renovating their home, and terrifying his wife by climbing up ladders.

Gabriel is currently a manuscript editor of specialty journals.  He has been editing science journals for the past 5 years. He studied Classical Languages with an emphasis on ancient religions, initiation, and mystery cults in the ancient Mediterranean at UC Berkeley. After receiving his BA, he studied history of science and religions, intellectual history, and critical theory at UChicago for his masters degree.  He has been a ritualist and mystical neuronaut for most of his life.

Kansas Stanton is a

Neo-Pagan who resides in Seattle, Washington. He belongs to, and practices with, a local group of Reform Pagans and blogs at https://leavesontheroad.wordpress.com/. He also volunteers every year at the Esoteric Book Conference in Seattle and regularly attends various Pagan festivals and events.

He is a full-time student, earning his degree in Environmental Science and a Certificate in Sustainability, after which time he will move on to grad school (climate science). When Kansas is not in class or working his job in the art industry, he also attends heavy metal concerts both locally and internationally. He is also a vegan outdoorsman who frequents the trails and whitewater rivers of the pacific northwest and loves to spend his time with friends over a cold, dark beer.