Posted on July 20, 2019 by NaturalisticPaganism 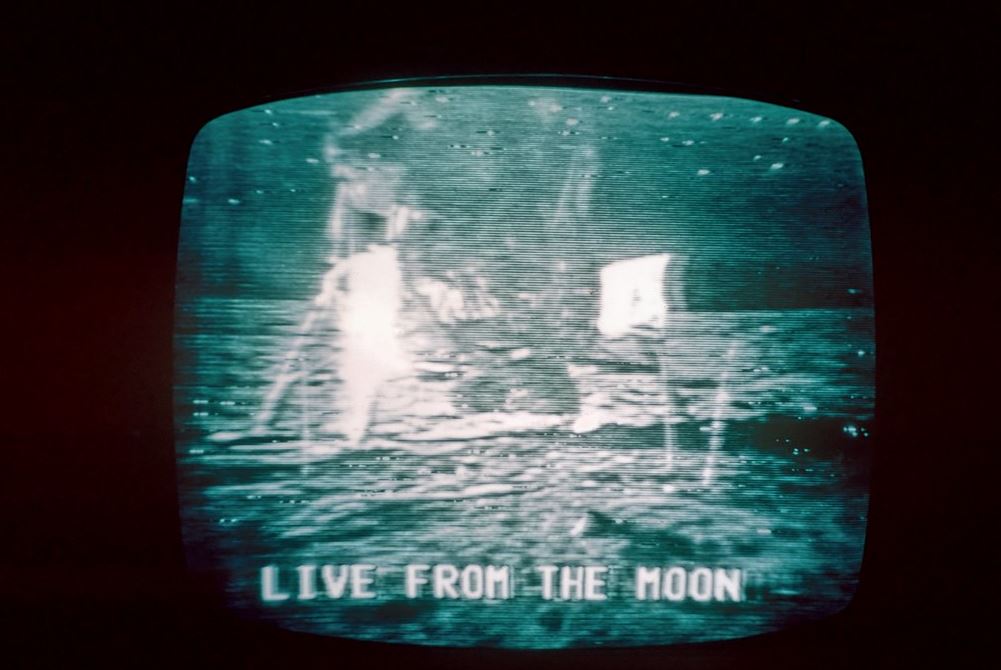 Happy Moon Landing Day!!  Many of the incredible aspects of this historic event can be found in the earlier Moon Landing post, including ritual and celebration ideas for today’s 50 year anniversary.

It’s hard to understate the magnitude of this event.  To see what I mean, try this.  Imagine going back in time only a few centuries – before Voltaire wrote MicroMegas (1752), or Kepler’s Somnium (1608).  These two stories were some of the very first stirrings of stories of leaving Earth, as humans began to surmise that the planets were not little (like our Ancestors who thought that the stars were little lights attached to the dark, solid dome of the sky), but rather were worlds one could conceivably visit.  It’s not all that long ago – less than a couple dozen generations ago.  Because one can sometimes meet one’s great grandparent, that elderly person who held you as a baby may have met someone, who met someone, who met someone who was alive before the Somnium was written, when very few people could imagine other worlds.  In fact, the closest thing for people back then would have been the superstitious beliefs in a hell or a heaven, which practically all Europeans then thought were real. 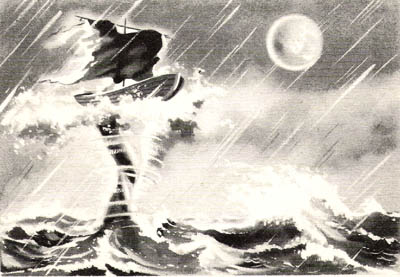 So imagine going back just that short time ago, and tell the person about the Apollo Moon Landing.  Can you think of how that would go?

“So in the future – just a little over a dozen generations from now – your 14th great grandkids will build a (what would you call it?) vessel (somewhat like a ship), which will use fire to shoot into the air above us.  It will go so high that it reaches the Moon.  ”

“That’s silly, it would hit the dome of the sky(1) and everyone would be killed!”

“Heretic!  Get away from me with your devil talk!  Any more and I’ll call the constable!”

…..  and that would probably be the end of it.  Explaining that stars are the size of the Sun (some much larger), that the Earth is much smaller than the Sun, and that the stars are much larger than the Moon – not to mention biology, DNA, evolution, antibiotics, viruses, and radio waves – would all be impossible to convey.

Yet here we are, a full 50 years after humans did indeed walk on the Moon.  What a time to be alive! 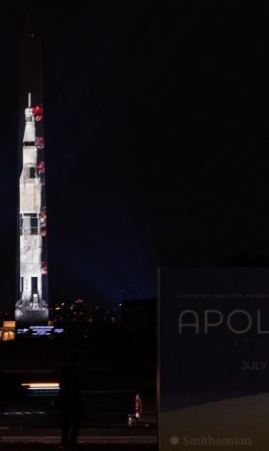 At the Atheopagan blog, Mark Green puts it this way:

… 50 years since the moment humans became interplanetary travelers: when we set foot on the Moon, the very sacred Moon we so love as it sails through our nighttime skies.

I remember that moment. I was 7 years old, and we were traveling across the Midwestern US, in a motel room in Nebraska. The blurry television screen had a green cast. But there he came, down the ladder, and the caption blinked: LIVE from the MOON…

It was an extraordinary achievement: one we could so easily replicate today, with the computing and rocket technology we have available now. But we lack the will, and considering the challenges we confront, perhaps that’s for the best.

I write to you here on a miracle of technology, born of the innovations and genius of many women and men, past and present. Daily, in both work and play, I use tools whose origins extend back into antiquity. Summer’s End gives me a moment to appreciate all those innovators, all that genius, from the homo habilis who flaked an Acheulian handaxe from a quartzite core to the women and men who put Neil Armstrong and Buzz Aldrin on the Moon.

We are tool-using apes with language and sentience. This is an extraordinary thing. 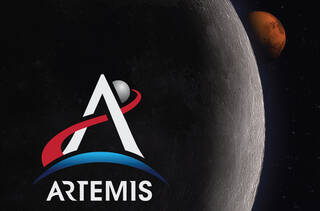 And Mark and I aren’t the only ones.  Celebration after celebration appear on the news (here is the NASA page for the days events).  These include re-broadcasts of the original historical broadcasts of the landing and moonwalk, at 4 pm and 10 EDT.  One way this is being celebrated is by turning the Washington Monument into a huge Saturn V rocket! The Smithsonian has a good program too.  Perhaps many of us are a little wistful – thinking of what we could be if we regained the determination and vision that gave us the Apollo program.  And what a fitting name for the Moon Landing program!  Like so much of science, it’s a Naturalistic Pagan name, fully grounded in evidence and science, while also commemorating our very human creations, the ancient gods of our Greek and Roman Ancestors.  Apollo is the god of truth, learning, ships, and much more.  Also a great choice of names, the mission to return to the Moon is already named the Artemis program, after Apollo’s sister goddess.  The exact calculations, extensive learning and attention to careful detail needed to get us to the Moon all call Apollo to mind, making him a clear contrast to Dionysus, as immortalized in the song Hemispheres, also from decades ago.

In addition to the opportunities mentioned earlier, here are some more.  To get an idea of what it was like to be on that lunar module, watch this full descent video.  I can’t believe that they could understand each other over the static!

And of course – please be sure to share the wonder and awe of this anniversary with kids.  They are years farther from it, and to them it may seem like dry history, like the civil war or the building of the pyramids.  We can help them feel how real all this was – and is.

1.  Yes, people really did believe that there was a hard dome above us until rather recently!  Of course, ancient views as we find in Genesis are clear that the sky is a hard dome, and into the late 1500’s, the motion of planets and such in the sky was explained by adding nested clear hard domes inside the outermost dome (the firmament).  The Bibles were the main source of our worldviews then.  The obvious presence of these hard domes wasn’t practically challenged until the 1570’s, and Giordano Bruno was burned at the stake for a number of heresies, including saying (in 1584) that these domes didn’t exist.  It wasn’t until the 1630 that the belief in these domes was no longer the main way that the sky was thought of (among the intellectual elite – it took even longer for this to filter down to the common person).  A good overview can be found at Grant, Edward, Planets, stars, and orbs: the medieval cosmos, 1200–1687.