Posted on February 6, 2016 by NaturalisticPaganism 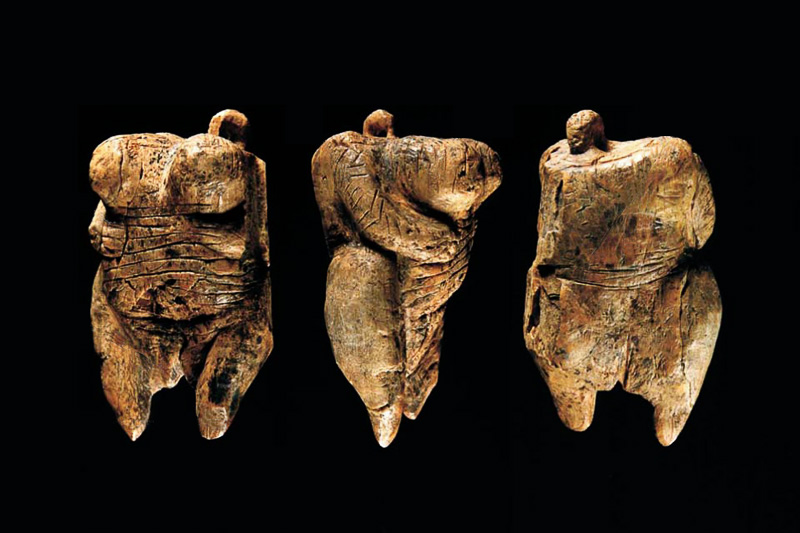 Most of the pagans I know all believe in the reality of their gods. Some even believe in the reality of the myths, just as people of other religions believe in their holy books. I don’t. I believe in physical evidence, and the only thing the myths tell us is a reflection of the society that wrote them. If the gods had truly walked the earth, I’m sure their power would have left some sort of physical evidence. A being capable of creating everything, and yet nothing except stories exist? That isn’t good enough for me. Any information we have on the gods, from stories to statues, all come from people.

Evidence shows us that people took their gods with them as they traveled, and they picked up concepts of local deities and beliefs as they traveled, adding them to their own gods. If you read some really dry book on Proto-Indo-European languages, you’ll see how this theory has been shown to work using basic language. This is why a lot of the languages of Europe have words that are similar to each other in multiple languages. Before the concept of deity in the image of humans was the animistic concepts of animals, rocks, and plants being imbued with a living life force, which we still see in tribal peoples all over the world.

There are people who will point to the small female figurines that have been found, insisting that the prehistoric people had deity in the form of the great mother goddess. Well, no, we don’t know that; those figurines have no labels. We don’t know the intent of the people who created those figurines, except that they are found in fields and caves. The oldest, so far, of the so-called Venus figurines is the Venus of Hohle Fels, dating to about 35,000 years ago, was found in Germany. None of the figurines, either in the carvings or cave paintings, have been shown as pregnant. With the rounded hips and heavy breasts, I see them as fertility dolls.

Let’s look at it logically: these caves usually have paintings of hunting scenes, of animals, of things of nature. If we look at a cave as a type of womb, we now see the scene as possibly sympathetic magic in which the shaman places a figurine or paints on the wall, asking that something, a birth, or fertility, come about for the tribe or for a person.

As with science, the gods must be reasoned. You cannot get from primitive Venus dolls made by people who could neither read nor write, much less create a decent home by decorating their caves properly, to armies of gods storming the planet in battle with each other for supremacy such as the Celtic and Greek myths claim. There is no physical connection between the world of myth and the world of reality.

Formorians vs Tuatha De Danan, Titans vs Zeus, Tiamat vs Marduk; these are all examples of primordial nature pitted against the new laws of man. Those titanic battles (Titans = titanic), if they had actually happened, would have left their marks on the planet for us to see just as ancient meteor strikes have, major volcanic eruptions, and massive earthquakes.

Those types of events could be where the ancient peoples got the idea for those battles. I do recommend you read these myths; don’t overlook them. They are important to whatever culture you are learning about, just as the Book of Genesis is important to Abraham’s tribes.

Do I believe the gods are real? The simple answer is –no. There is absolutely no physical evidence of deity. If beings so powerful created this world, as well as the universe, there would be evidence. Some physical manifestation of their presence. And we must ask ourselves: If beings strong enough to create this living planet and all its creatures, why would such beings even need people to worship them? Are their egos really that fragile?

We look around the world today and see one atrocity after another done in the name of religion. Religions which are nothing more than dogma, a set of rules and laws to keep the populace under control. A thing in which the few claim control over the self-determination of billions of others. It is a theocratic dictatorship that threatens eternal damnation to any who disobey. So where is this evil place in which people are arbitrarily sentenced unto eternity? Not one person alive has seen it. Never in the two thousand plus years that Abraham’s children have been wreaking havoc across the globe has there been one person who could step forward and show evidence of heaven or hell.

Monotheists strut around taking credit for the industrial world, today’s modern world, the cities, towns, and countries, lauding great rulers such as Charlemagne and Constantine for bringing the barbarians to God. They ignore the fact that these ‘great rulers’ killed every single man, woman, and child who didn’t bow to their god. What did the Witch Burnings of Europe teach us? It taught us that someone put under enough pain will admit to anything, whether it’s the truth or not. Many people faced a knife at their throat if they didn’t convert there and then. By the next generation, such beliefs are normal for the children who haven’t been taught otherwise. That is brainwashing. Remember the Spanish in the Americas, the colonists and the First Nations, the British and the Aborigines of Australia. Ignoring history doesn’t make it go away.

What they forget, however, is that it was those ‘barbarians’ that built civilization. Polytheists created the first settlements, learned to farm the land, tame the creatures, the first alphabets, written stories, laws, courts, schools, philosophy, science, medicine. Abraham’s children have the polytheists to thank for the invention of the alphabet in which their holy books were written. 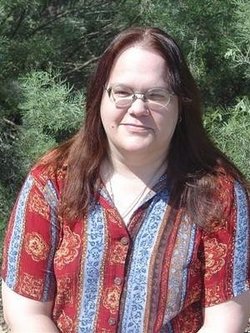 Michele has always had a head filled with characters talking to each other, which made it only natural that she either ended up in a loony bin or put them down in writing. She blames it on Chris Carter and the writers of X-Files fan fiction for her leap into writing. Once she discovered fan fiction, it was a scream and jump off the cliff and into hangers. Lots of ‘slash’ here, (gay couples) but then it is fan fiction. –Warning: some adult content. This was only the start, though, a great place for a budging writer to practice.

With more and more original characters added to the fan fiction stories, this eventually led to fully original stories which are currently on her website at http://www.michelebriere.com

Or just drop an email at michele.briere@outlook.com

7 Comments on ““The Non-Theistic Pagan, Part 1” by Michele Briere”