Posted on October 14, 2015 by NaturalisticPaganism 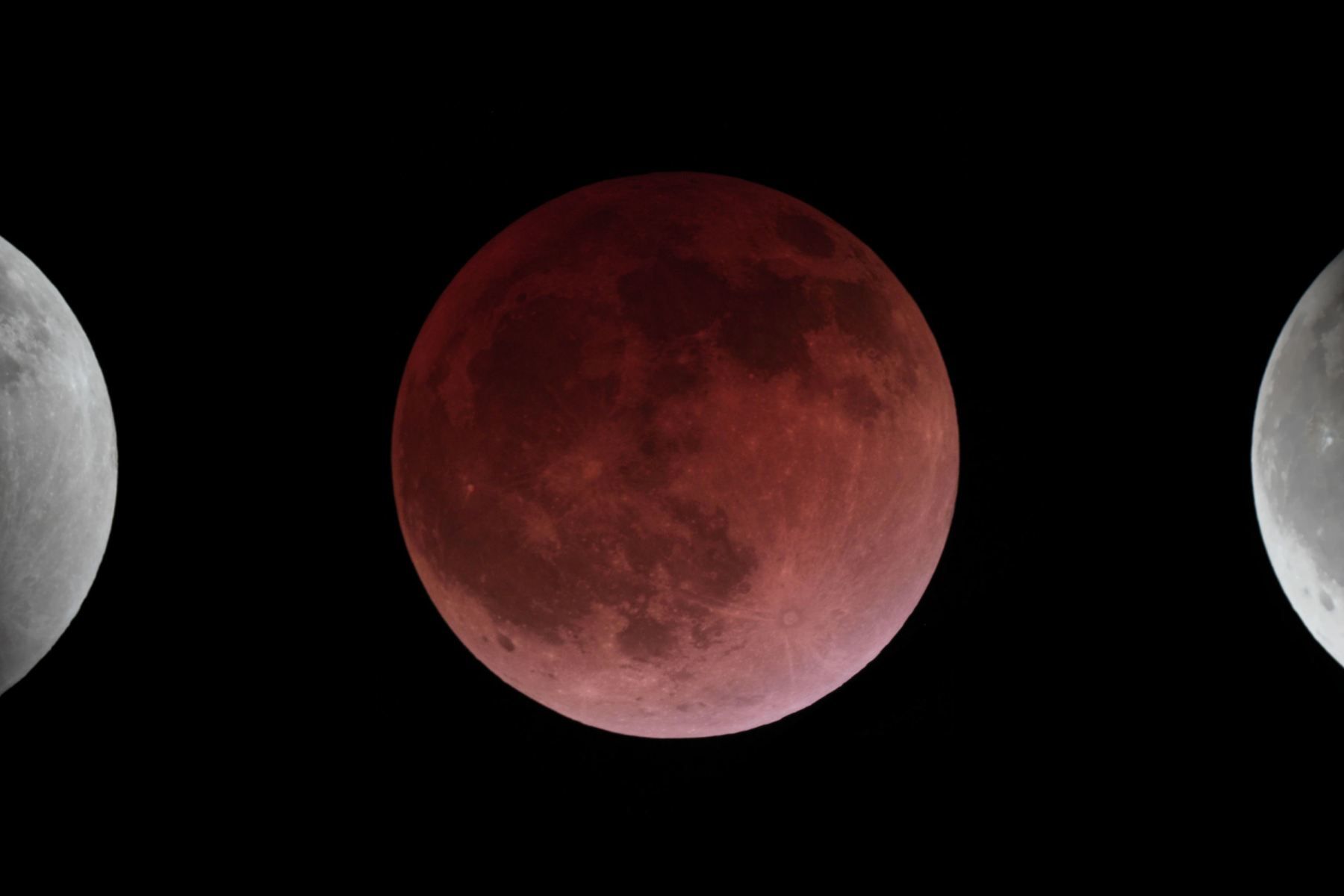 Full moons are rich with psychological and mythical associations. Men change into werewolves or go mad on the full moon (hence the word ‘lunacy’). Full moons are associated with high tides, the menstrual cycle, fertility, and insomnia. And farmers have been planting according to moon cycles for hundreds of years, as evidenced by The Old Farmer’s Almanac, published continuously since 1792. Many have claimed that human behavior varies with lunar cycles: that more births, more violent crimes, and more hospital admissions for bleeding occur during full moons. Controlled experiments have generally failed to find significant associations between lunar cycles and human behavior, but the lunar connection lives on in our collective imagination.

Witches align their ritual work with moon cycles. We associate new moons with beginnings, introspection, gaining insight and setting intentions; full moons with manifesting intentions and completing projects; and waning moons with banishing work. Aligning our spiritual life with moon cycles keeps us in touch with the cyclical, rhythmic, repeating nature of time. Though no less ordered, it’s a way of relating to time that is radically different from and more satisfying than the linear, commodified relationship with time that we have in our larger culture.

Many Native American groups created lunar calendars to reflect weather, agricultural, and hunting cycles. Moon names varied by tribe and place. For example, Comanche tribes of the Southern Plains called the December full moon Evergreen Moon, while the Natchez of the lower Mississippi River called it Chestnut Moon, in association with the time of year when all other foods besides chestnuts had run out. Full moons were given names that applied to the whole month, and an extra moon was added every few years to realign the calendar with the seasons.

Native American lifeways are not my lifeways, and thus the moon calendars they created are not my calendars, but the custom of naming full moons to mark the passage of the seasons appeals to me. It is a practice available to anyone in deep relationship with the land beneath their feet, anyone who knows by direct observation when the days lengthen, when the berries ripen, and when the cold winds come where they live. Below are the moons I celebrate in Central Texas.

2015 supermoon eclipse as seen from Austin

Above are my personal associations with each month’s full moon, based in my lived experience. However, since each relationship is unique, lunar calendars may vary not only by place but also by individual; I imagine that another Central Texan’s full moon seasonal associations would differ from mine in at least several months.

Regardless of where you live, and even if you’re not a witch, connecting seasonal changes with moon phases is a tool for relating to the living land. It’s a way of re-storying the change of seasons and awakening to our experience of their repeating mystery. Simply put: it’s another way of encouraging yourself to get outside and practice the art of wide open observation.

Harrison, David K. When Languages Die: The Extinction of the World’s Languages and the Erosion of Human Knowledge. Oxford: Oxford University Press, 2008.

Pagan in Place is a column devoted to place-bound paganism. My goals are active engagement with my environment via meditation, walking outside, ritual, journaling, storytelling, and acts of social and environmental justice. Being pagan in place is about getting out of the house, putting foot to ground, and doing my holy work directly, at the closest creek, at my neighborhood park, at the community garden, and in my own backyard.

Anna Walther practices place-based paganism in Austin, Texas. Her practice is inspired by the Reclaiming Tradition of Witchcraft and the teachings of Zen Master Thich Nhat Hanh. Anna’s interests include sacred spaces, ritual art, ecopsychology, biophilia, and environmental ethics. She attends First Unitarian Universalist Church of Austin with her husband and children.

See all of Anna’s posts.