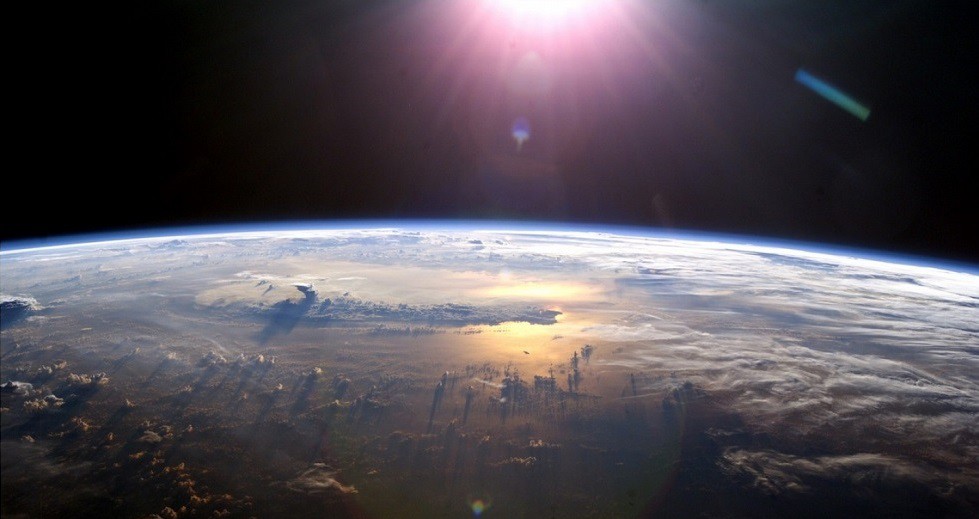 Posted on September 22, 2021 by NaturalisticPaganism 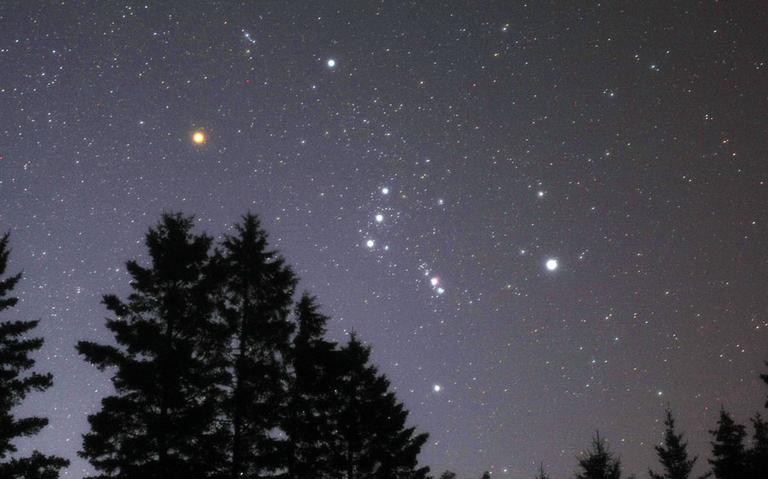 Happy Fall Equinox, or Mabon!  Of course, our spherical planet also gives us the beautiful symmetry of the Spring Equinox (& Ostara) being celebrated now by our Southern Hemisphere friends.  The equinoctial moment, this year, is on September 22nd, at 1:21 pm EDT.  Archaeoastronomy is a great site to check the exact moments of our quarter holidays.

Isn’t fall wonderful!?!  The weather is no longer hot, and the feeling of preparing for winter is in the air.  Around us, we see other animals getting ready for winter too.  The deer are eating to build up fat, with their coats already thickening (though the color change comes later, during late October here in Michigan), squirrels are building nests, and hornets are abandoning their nests, including the newly grown princesses who will hibernate over the winter, to be queens next year.  In Anishinaabe legend, the personification of winter, Kabibonokka, will soon return – and to foretell his return, he is already visible in the night sky.  You can likely see him this week – he’s very easy to recognize.

Many of us were raised in Western culture, which includes the ancient Greek religion.  Due to Christian privilege, that religion is often referred to as “Greek Mythology”, though it is of course no more “mythological” than Christianity or most other newer or older religions. To be fair then would be to treat all religions equally, such as referring to them all as “mythology”, such as Greek Mythology, Christian Mythology, Norse Mythology, etc.  Or equally as “religion”, such as “Greek Religion, Christian Religion, Norse Religion, etc.

Getting back to Kabibonokka, from the Anishinaabe Religion – He’s as real as any other symbolic figure or god.  You can see him yourself, rising in the Southwest on any clear night now, with three stars in a row making his belt, arms upraised to bring the winter snow and wind.  Yes, many of us know those same stars as “Orion the hunter”, and indeed I’m preparing for the upcoming hunt.  Yet Kabibonokka stands there yet – even after thousands of years and with so many no longer recognizing him – telling us that winter is coming.  My Anishinaabe Ancestors may have been especially wise to see Kabibonokka in those stars, because those stars are not visible in the summer – only appearing as the Sun recedes and the temperature drops.

Some of the ways many of us are celebrating were published a few weeks ago.  In addition to those, the night sky is rapidly becoming more accessible now with the growing darkness.  This growing darkness can be a reminder that this is a great time of year for campfires, and of the celestial events like auroras*, or a time to look more inward.  In whatever way you are celebrating, Happy Equinox!

May Kabibonokka watch over you, this autumn and always.

THE NEW AMERICAN RELIGIONS OF NATURE: Part 1 – DOING ECO-THEOLOGY IN THE ANTHROPOCENE,  by Wayne Martin Mellinger, Ph.D. [The Dionysian Naturalist]

Posted on September 18, 2021 by NaturalisticPaganism 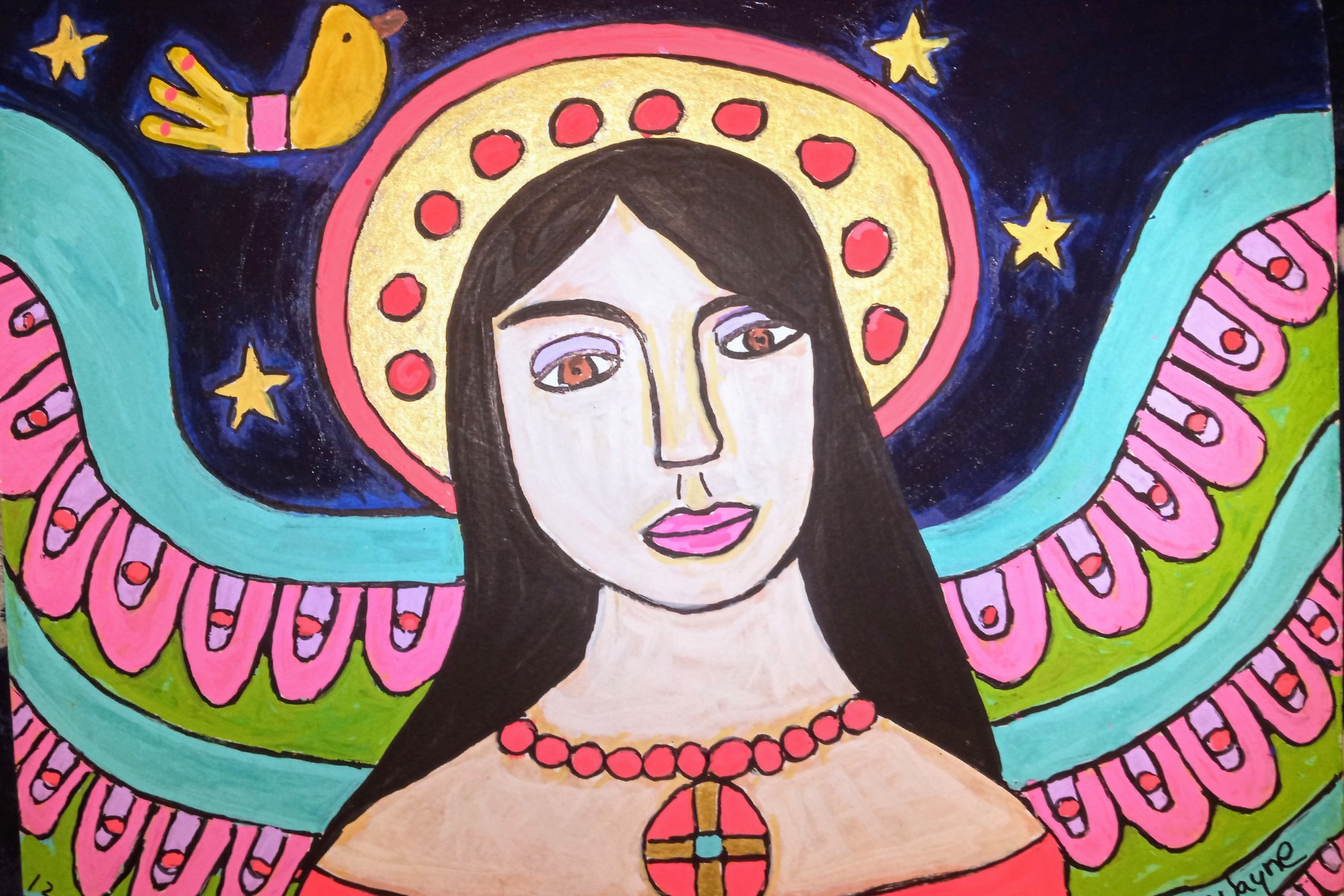 Nature Religions, by which I mean those religions which hold nature as sacred, are thriving across the North American continent, growing at such a rate that there are now more Pagans in the US than Presbyterians. These Nature Religions come in many diverse forms, including multiple forms of Paganism, Druidry, Native American religions, shamanism, Deep Ecology, versions of radical environmentalism, Taoism, some forms of Religious Naturalism and some “New Age” spiritualities.

END_OF_DOCUMENT_TOKEN_TO_BE_REPLACED

from the CCL Earth-based Spirituality Action Team: Your chance to help get a Carbon Price in the Budget!

Posted on September 15, 2021 by NaturalisticPaganism 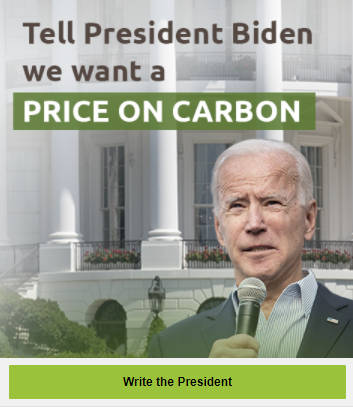 Here is an opportunity to put our Naturalistic Pagan spirituality into action to help slow climate change! If we are going to slow climate change, we’ll need a number of actions, which together are more powerful than any alone.  Putting a price on carbon has been shown to have a real impact, and could have enough support to be implemented in the real world.  Take a second today to tell President Biden to include it in his budget!

END_OF_DOCUMENT_TOKEN_TO_BE_REPLACED

Posted on September 5, 2021 by NaturalisticPaganism

Wow, where did that summer go?  Even with the ongoing pandemic, I hope your summer was good. We are now approaching Mabon, the Fall Equinox already!  Here are some online ritual opportunities, followed by a some political thoughts, and below that, Fall Equinox celebration ideas.

END_OF_DOCUMENT_TOKEN_TO_BE_REPLACED

Posted on August 31, 2021 by NaturalisticPaganism

(Note: this is reblogged here at Naturalistic Paganism, the original is here at CraftClinicianCreative)

This is my first blog post on this new online Space that I am patiently creating. It was an idea I had been incubating for some time now but finally felt courageous enough to release into the wild and wonderful Internets recently. It’s been a journey just completing (most of) the steps to get to this place, this page, and even now, if I’m being honest, my fingertips are quivering.

Nerves aside, I thought what better time to launch the inaugural post of my online Space than alongside the inaugural conference of A Witch Con (2021)? The timing is also auspicious as today is the waxing moon, a time for new beginnings, initiations, innovation, and taking First Steps as I conceptualize it. Magical, indeed.